By Todd Fratzel on Insulation, Remodeling 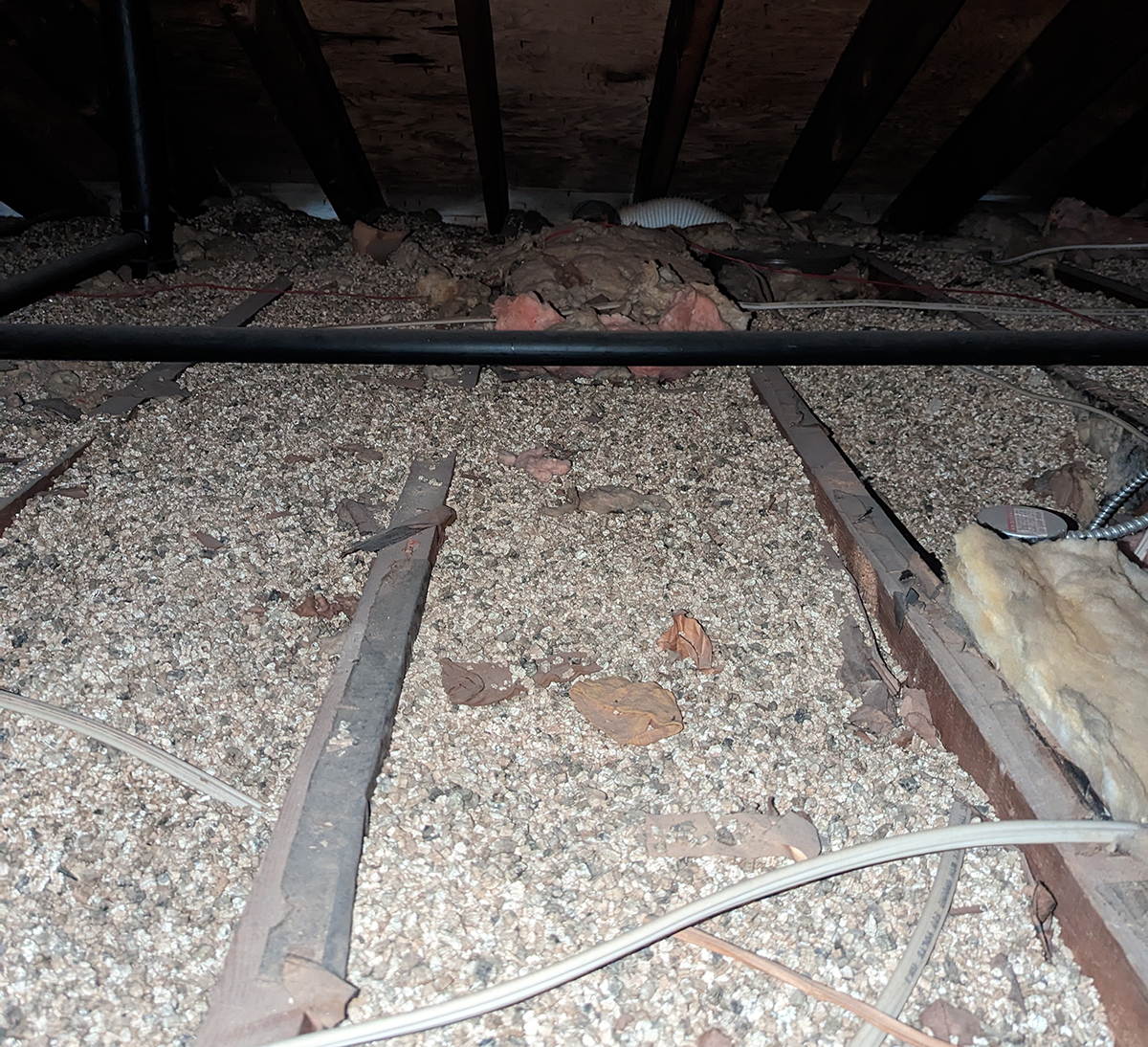 Vermiculite is a naturally-occurring mineral composed of shiny flakes, resembling mica. When heated to a high temperature, flakes of vermiculite expand as much as 8-30 times their original size. The expanded vermiculite is a light-weight, fire-resistant, and odorless material and has been used in numerous products, including insulation for attics and walls. Sizes of vermiculite products range from very fine particles to large (coarse) pieces nearly an inch long.

85% of vermiculite contains asbestos (from a mine in Montana). Asbestos can cause lung cancer when inhaled. Undisturbed, encapsulated asbestos doesn’t pose a health risk, however the asbestos in vermiculite insulation is not encapsulated and can become airborne during remodeling and general maintenance. Furthermore, the type of asbestos found in vermiculite is called amphibole. Amphibole is even more hazardous than chrysotile asbestos which is a more commonly used asbestos. 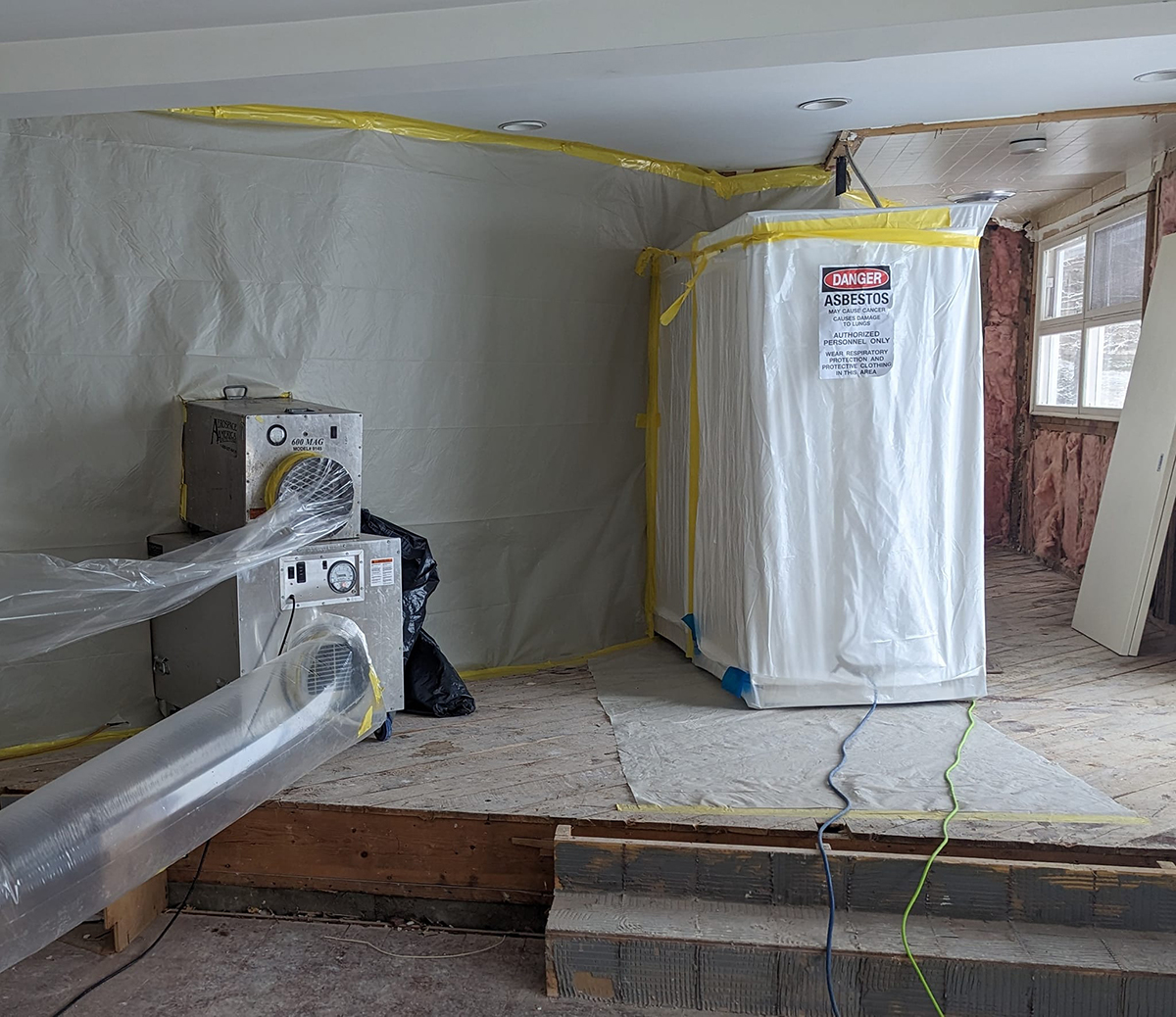 Removing vermiculite insulation (or any asbestos containing material) is best left to a professional. In fact, in many State’s it’s required by law. Furthermore, the ACM must be disposed of legally with a licensed landfill. This is definitely NOT a DIY project! The abatement requires the contractor to set up a proper containment system along with a negative air pressure system. The contractor will collect the vermiculite both by hand for the large amounts and also with HEPA filter vacuums.  It’s a very labor intensive process and time consuming. Once the contractor has removed it all they must also have an inspector check the air quality to ensure that no asbestos particles are still present in the air.

What Does Vermiculite Abatement Cost?

The cost to abatement vermiculite insulation is expensive. Typical home attic can run $3,000 to $15,000 depending on the size and complexity. It’s best to check with your State for a list of approved abatement contractors and get multiple estimates. There is some relief out there for vermiculite abatement when it can be tested and found to be the Zonolite brand. There is the Zonolite Attic Insulation Trust that provides some financial relief. Their website provides some great information.

If you’re planning a renovation in your home that impacts the attic it’s important to do some investigation and see if there is any vermiculite insulation in your attic. The abatement of this asbestos containing material can be quite costly and impact your project so it’s good to be aware of it’s presence early on in the planning stages. If you’re unsure if the product is vermiculite it’s best to discuss with your contractor.